The Aquablast operates flawlessly. My initial contact with Vixen went very well. I was happy with the deal that was made, and even more so the smooth installation process. 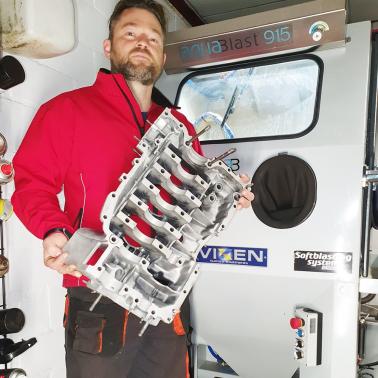 Viking Workx, based in Belgium mainly restores classic car components including Porsche and many other brands.

Last year Stefan took the plunge of becoming self-employed and decided to get in touch with Vixen as he wanted to enhance the quality of the finish left on his parts.

On his initial enquiry, Stefan was referred to Vixen’s official distributor of Belgium, Jan from Sodablast bvba. Jan was able to offer his expertise and advise Stefan which machine and abrasive would be most suitable for his process and this led to the Stefan purchasing Vixen’s most popular cabinet, the Aquablast 915.

The Aquablast 915 is the smallest cabinet in our standard wet blasting range however still has the same cleaning capabilities as the larger models.

The process cleans by flow, not impact with the water acting as a lubricant. This results in extended media life as well as avoiding media impregnation or causing any dimensional change to the component.

Before the purchase of the Aquablast machine, Stefan would use a dry blast machine with a range of different grits.

Now, using Vixen’s vapour blast technology, he is able to renovate all non-ferro metal parts and achieve a better than new finish in a complete dust free working environment. As well as his metal components, he has found the machine also works well with certain plastics and rubber hoses.

"The Aquablast has operated flawlessly, so I have had no need of the Aftersales service or support. I can state that my initial contact with Vixen went very well. I was happy with the deal that was made, and even more so the smooth installation process.” 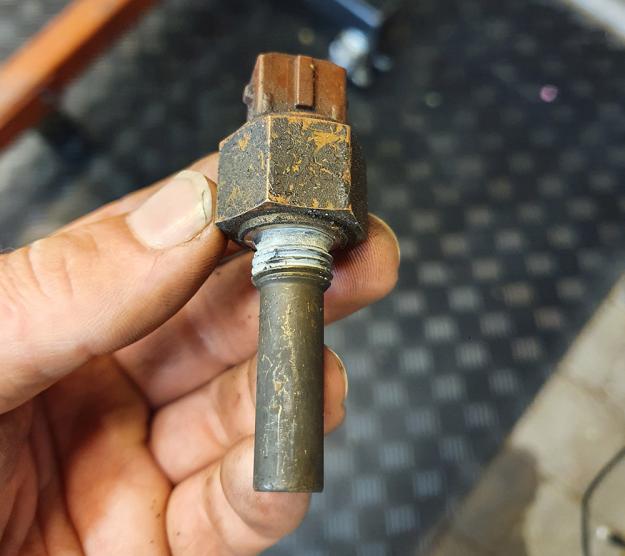 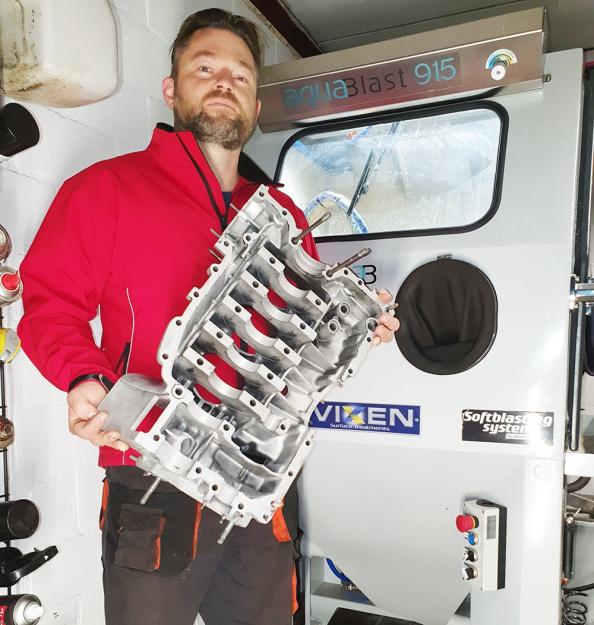 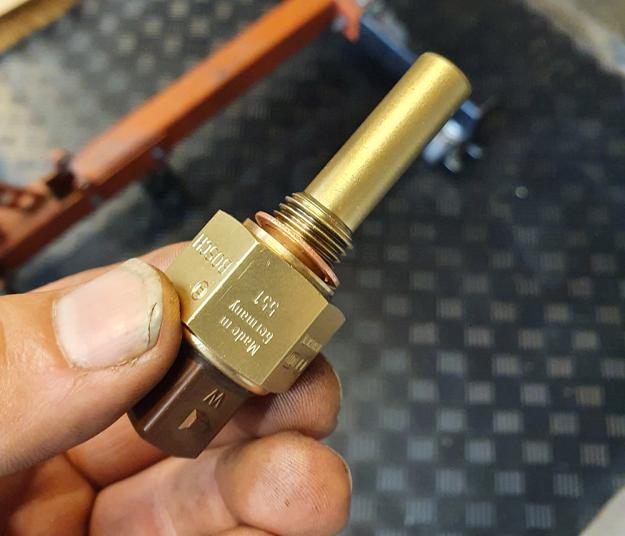